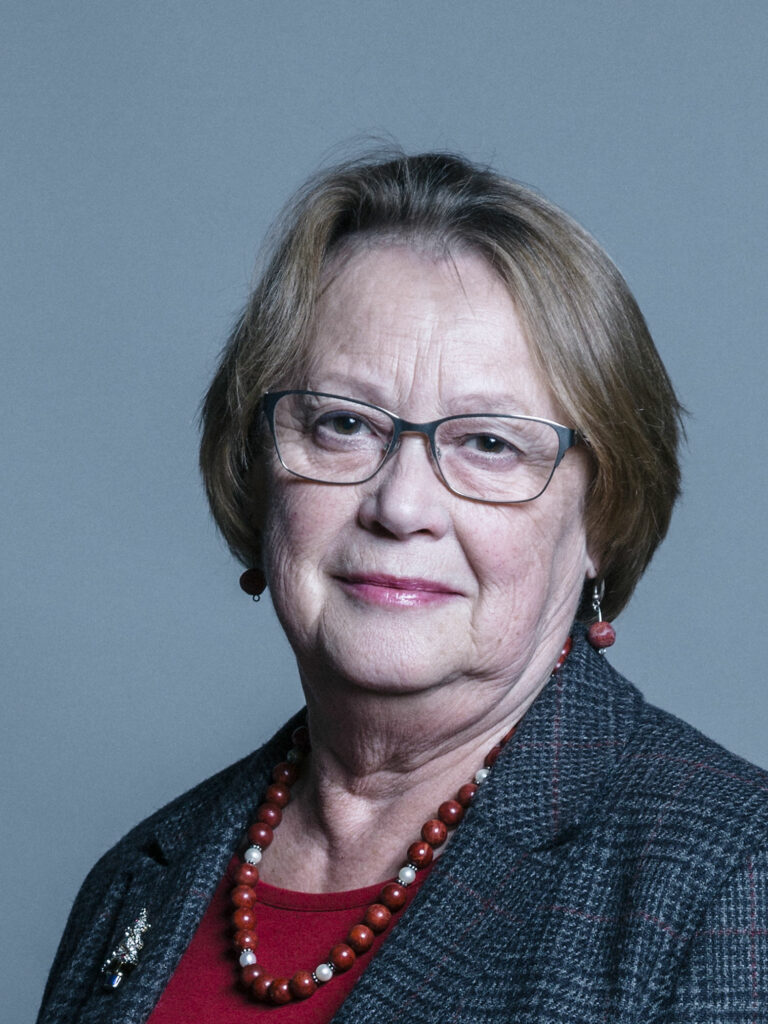 Cathy Bakewell has always been interested in politics, starting her elected life on the local parish council. She served on Somerset County Council for 20 years from 1993 to 2013 and was Leader from 2001 to 2007. During that time, she spent a short period on both the Avon & Somerset Police Authority and the Devon and Somerset Fire Authority. As Leader she oversaw the merger of the Somerset and the Devon Fire Authorities. She was also a Councillor on South Somerset District Council for 10 years from 2009 until 2019. In 2013 she entered the House of Lords as a working Peer.

Speaking of her appointment as a member of the 999 Cenotaph Parliamentary Committee, Baroness Cathy Bakewell MBE, said: “I am delighted to be a member of the Committee promoting the 999 Cenotaph for those men and women who have so tirelessly worked to save lives in our communities up and down the country and around our coastlines. We take our emergency services for granted and it is time they received the recognition they deserve for their tireless sacrifice.”