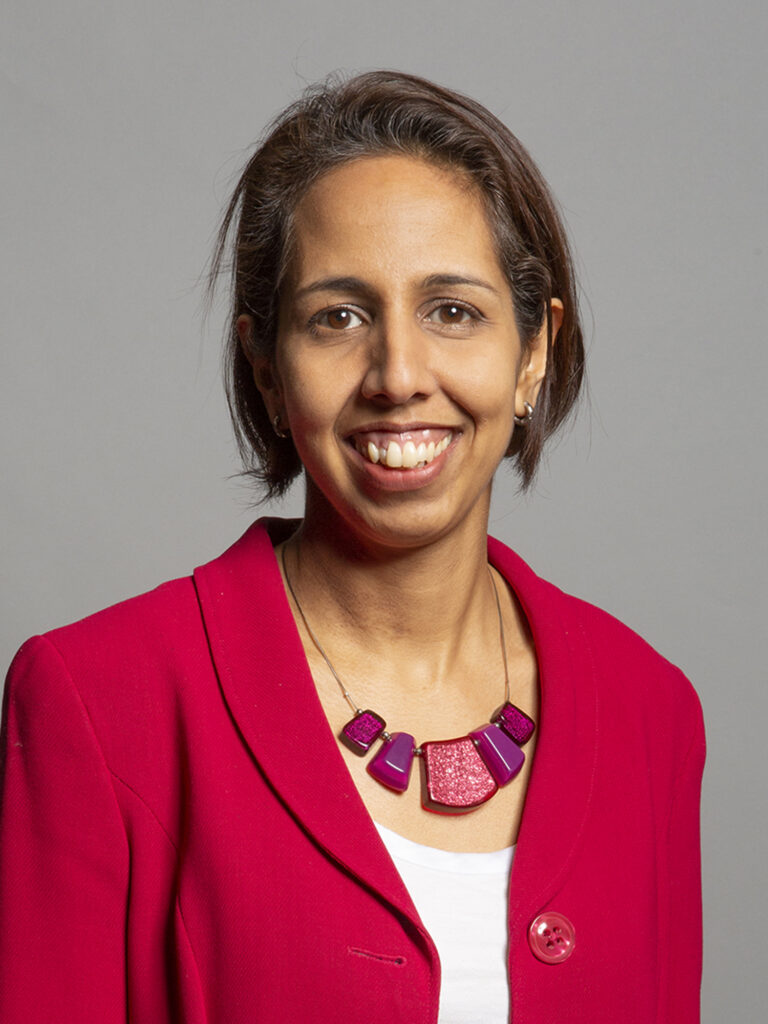 Munira Wilson became a Liberal Democrat MP for Twickenham in the 2019 General Election. Before becoming an MP, Munira held a senior-level position in a global science and technology company where she led on Brexit, Industrial Strategy and health policy. She has also worked for leading children’s charities, as well as the NHS and has been a councillor in her local community. As the Liberal Democrats’ spokesperson for Health and Social Care, she has been leading the Liberal Democrats’ response to the coronavirus. Her other policy interests include children and young people’s mental health and tackling inequalities.