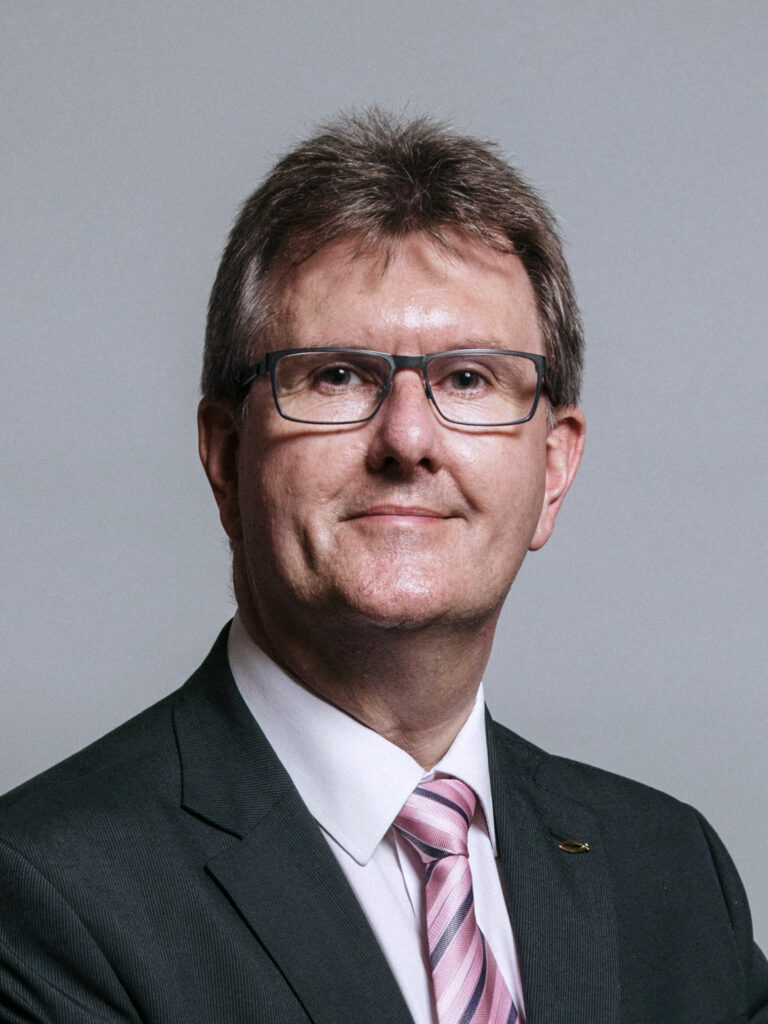 Speaking of his appointment as a member of the 999 Cenotaph Parliamentary Committee, Rt Hon Sir Jeffrey Donaldson MP, said: “As an MP representing a Northern Ireland constituency, I am delighted to be Involved in supporting the campaign for a 999 Cenotaph to honour our NHS and Emergency Services. They are often the unsung heroes who are there for us when we most need them, and it Is fitting that they receive national recognition for their service and sacrifice for our nation.”